Seeing as our store is located in the midst of New York's wine regions, we have a special affinity for New York wines. And so should you! New York is now producing some of the world's best Rieslings and Pinot Noirs, and there are lots of other terrific wines made from grapes like Catawba, Niagara, Cabernet Franc and others being produced here, as well. Every year, the quality, reputation, and demand for New York wines continue to soar. What are you waiting for? Uncork New York! 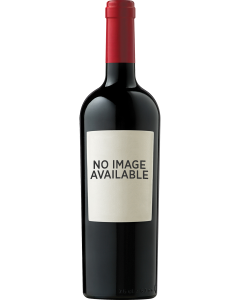