10 items or less in stock. We will confirm your order by email.

Either the bottle is too large for our packaging (i.e. we cannot ship anything larger than 750 ml), the dimensions/shape of the bottle doesn't fit within our packaging for safe shipment, or this is a widely-distributed wine (e.g. Barefoot, Yellow Tail, etc) which we only sell at our physical store or for in-store pickup.

Seeing as our store is located in the midst of New York's wine regions, we have a special affinity for New York wines. And so should you! New York is now producing some of the world's best Rieslings and Pinot Noirs, and there are lots of other terrific wines made from grapes like Catawba, Niagara, Cabernet Franc and others being produced here, as well. Every year, the quality, reputation, and demand for New York wines continue to soar. What are you waiting for? Uncork New York! 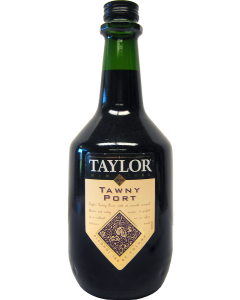 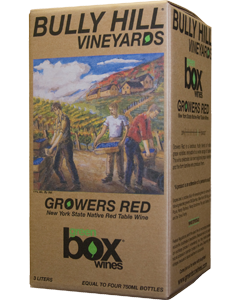