RP91 WS90
Be the first to review this product

7 items or less in stock. We will confirm your order by email.

"The texture of this PX recalls the voluptuous curves of a Botero nude, the wine filled with flavors of fried peaches and roasted chestnuts." (90 pts.)

"Meant to be consumed at the end of the meal is the Pedro Ximenez Extra Rich, a dark amber-colored sherry boasting superb fruit as well as suggestions of creme brulee, toffee, marmalade, and caramel. Rich, full-bodied, and unctuously-styled, it should be drunk over the next several years." (91 pts.)

"This value-priced sherry emerges from the village of Sanlucar de Barrameda, said to produce higher acid sherries than those from the more famous Jerez. Robert Parker reviewed this lineup in TWA #159 and because these are essentially the same wines (drawn from the same Soleras), I will keep my comments brief. There are two basic style of sherry, Fino and Oloroso, and all of the others are offshoots of these. For example, the principal difference between the Dry and Medium Dry Amontillado (Amontillado is a lightly oxidized Fino style) is that latter has had 10% Pedro Ximinez added as a sweetening agent. The principal difference between the Dry Oloroso, the Medium Dry Oloroso, and the Cream (an Oloroso style) is that latter two have had 20% and 40% Pedro Ximinez added to the base Oloroso respectively. The drier styles are better served with savory courses or as aperitifs, the sweeter styles (Moscatel and Pedro Ximinez) at the end of meals with dessert. This is a well made sherry at a great price that merits serious consumer interest." (91 pts.)

No location data is available for this item.

More Information
Reviews
Write Your Own Review
Only registered users can write reviews. Please Sign in or create an account
Customers Who Bought This Also Bought 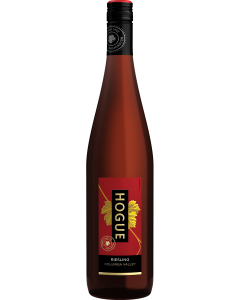 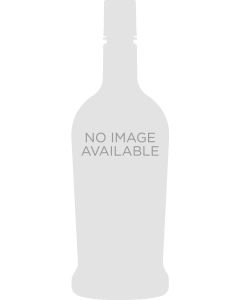 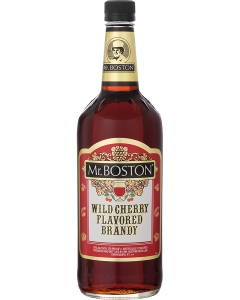 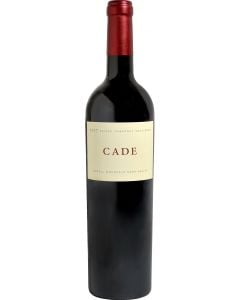