WHA88
Be the first to review this product

2 items or less in stock. We will confirm your order by email.

Due to state liquor laws, we're unable to ship spirits (with the exception of local delivery options near our store location). We regret this inconvenience.

Find Similar Items
Skip to the end of the images gallery

"As part of its program to make available single malts from all five of its Scotch whisky distilleries, Bacardi subsidiary John Dewar & Sons has now released a trio of bottlings from Royal Brackla, situated near Nairn in the Scottish Highlands. The 12, 16, and 21 year old expressions are initially available in ten markets, Including the UK, U.S., and Canada. Richer and more complex than its younger sibling, with waxy peel, glacé cherries, sherry, sultanas, and custard. Silky smooth in the mouth, with marshmallows, milk chocolate, medium-sweet sherry, and stem ginger. Tingling spices allied to darkening chocolate and a touch of smoke in the medium to long finish. Finally, a fat, buttery note." (88 pts.)

No location data is available for this item.

More Information
Reviews
Write Your Own Review
Only registered users can write reviews. Please Sign in or create an account
Other Scotch Whiskeys from this Region 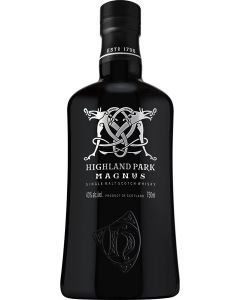 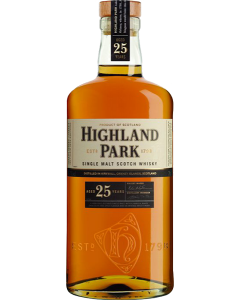 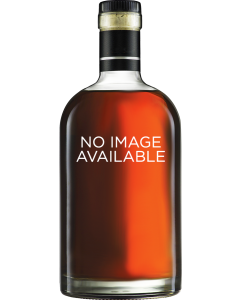