RP89
Be the first to review this product

"The 2017 Cabernet Sauvignon fermented for seven to ten days and matured in contact with French oak for some six months. It has herbal and spicy varietal aromas and some of the Cabernet fine-grained tannins. Approachable and easy to understand, ideal with food. It was bottled in December 2017. (Luis Gutiérrez)" (89 pts.)

Mendoza is Argentina's largest wine region, and produces a majority of the Argentine wines on the market. Much of the region lies in the foothills of the Andes mountains, and as result Mendoza vineyards are typically located at higher altitudes than most. Mendoza is the epicenter of the Malbec craze that has taken the wine world by storm in recent years, but also produces great examples of Cabernet Sauvignon and other grapes.

Argentina took the wine world spotlight in the late 20th century with its plush, smooth Malbec. While the popular red grape still reigns supreme, Argentine wineries are increasingly putting forth excellent examples of multiple varietals, all at the extraordinary bargains that make this region so accessible.

Now the fifth largest wine-producing nation in the world, Argentina enjoys high-altitude and low-humidity vineyard sites, comparatively unencumbered by insects and disease. Argentina’s unique terroir has captured the interest of such internationally celebrated winemakers as Paul Hobbs and Michel Rolland, both of whom have projects in the country. 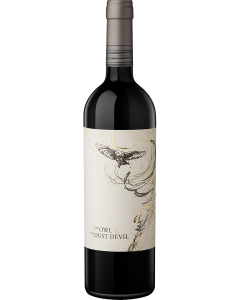 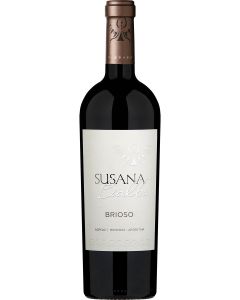