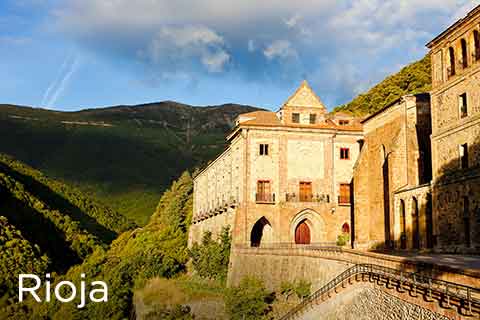 If you're looking to buy Rioja wines, you've come to the right place. Our selection of top Spanish wines includes some of the best wines from Rioja, where wine production has taken center stage for centuries.